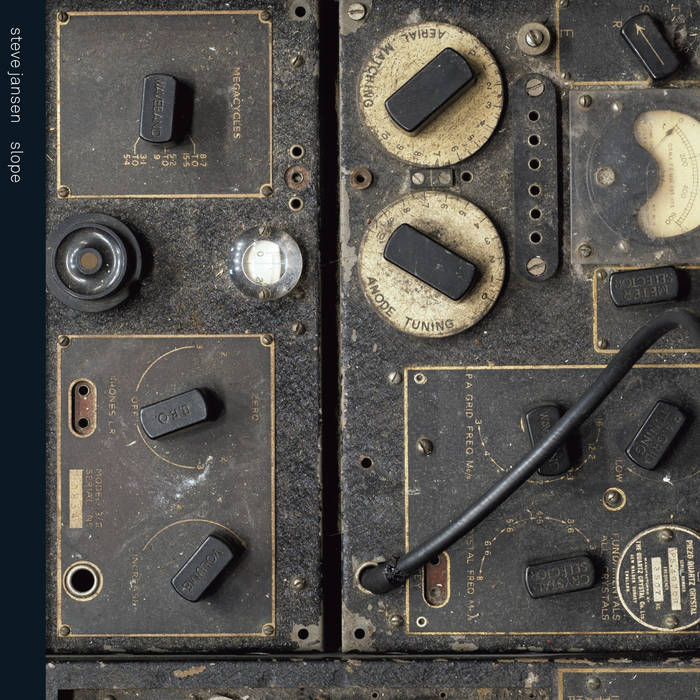 through the gardens
i will dig
for you

have the ocean
come and soak
them through